Listen to the interview on the below link:
https://omny.fm/shows/living-redefined/craftedinsa-legacy-collection

Featured as 40 individuals illuminating God through their mission.
Legacy Collection features on pg 4 and pg 26. 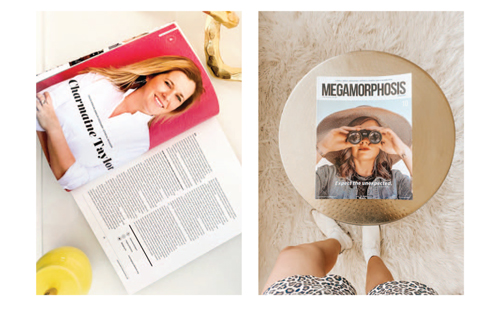 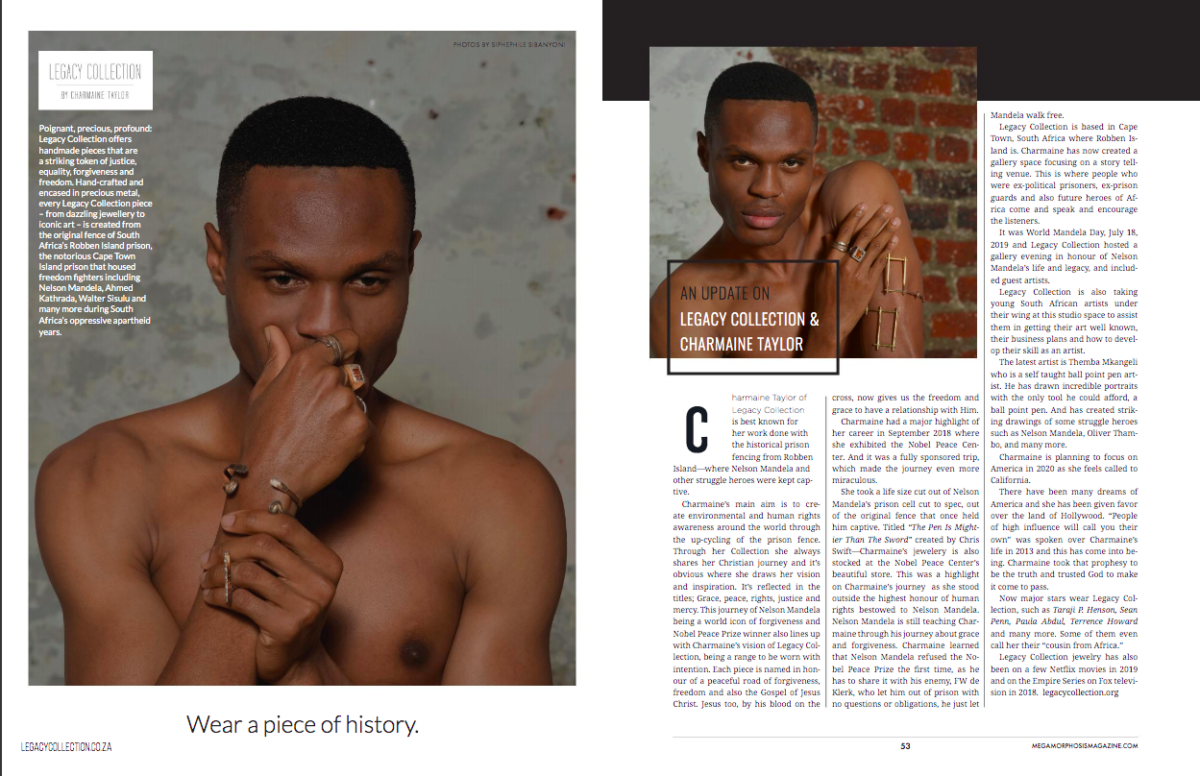 Charmaine Taylor chosen to feature along side wonder woman such as Kristen Bell, Miranda Kerr and Suzi Cameron